The American Community Survey as The Gold Standard for Disability Data 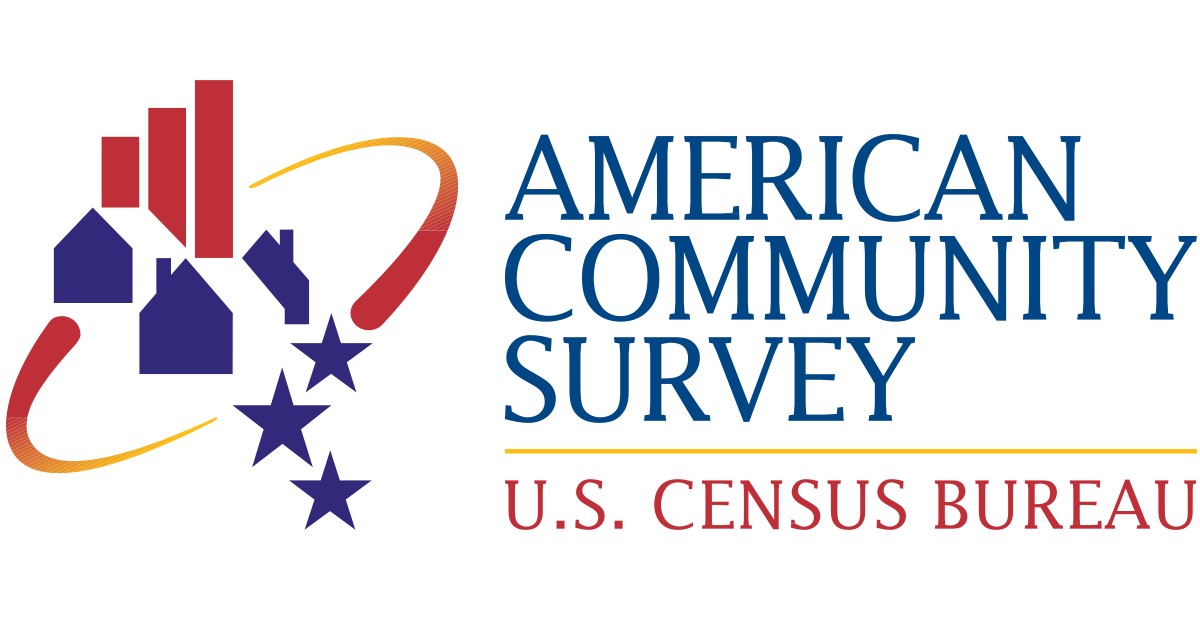 The American Community Survey as The Gold Standard for Disability Data

Disability is defined by the Americans with Disabilities Act (ADA) as “a physical or mental impairment that substantially limits one or more major life activities.” Generally, disability can be thought of as the loss or reduction of ability from a baseline.

The American Community Survey (ACS) from the U.S. Census Bureau, the largest annual survey in the United States, provides a wealth of information concerning individuals with disabilities. Importantly, the survey allows a researcher to compare the employment levels and earnings of the populations with and without disabilities. Furthermore, the population with disabilities can be disaggregated by functional limitation and degree of severity. These qualities make the ACS data the “gold standard” in measuring lost earning capacity following a permanent impairment. Of the limitations tracked by the ACS, our discussion will focus on data for those with cognitive or mobility disabilities.

When a person meets the ACS definition of either cognitive or mobility disability, their human capital is typically reduced. They are likely to have reduced access to jobs in the competitive labor market, and their productivity when employed will likely be impaired. The government data are also clear about persons with a disability: 1) when working year-round, full-time, they earn less, on average, than their counterparts without a disability, and 2) they typically work less over their lifetime than their counterparts without a disability. The data also allow us to consider severe cognitive and mobility disabilities; a disability is considered severe when problems with self-care or going outside the home are also reported.