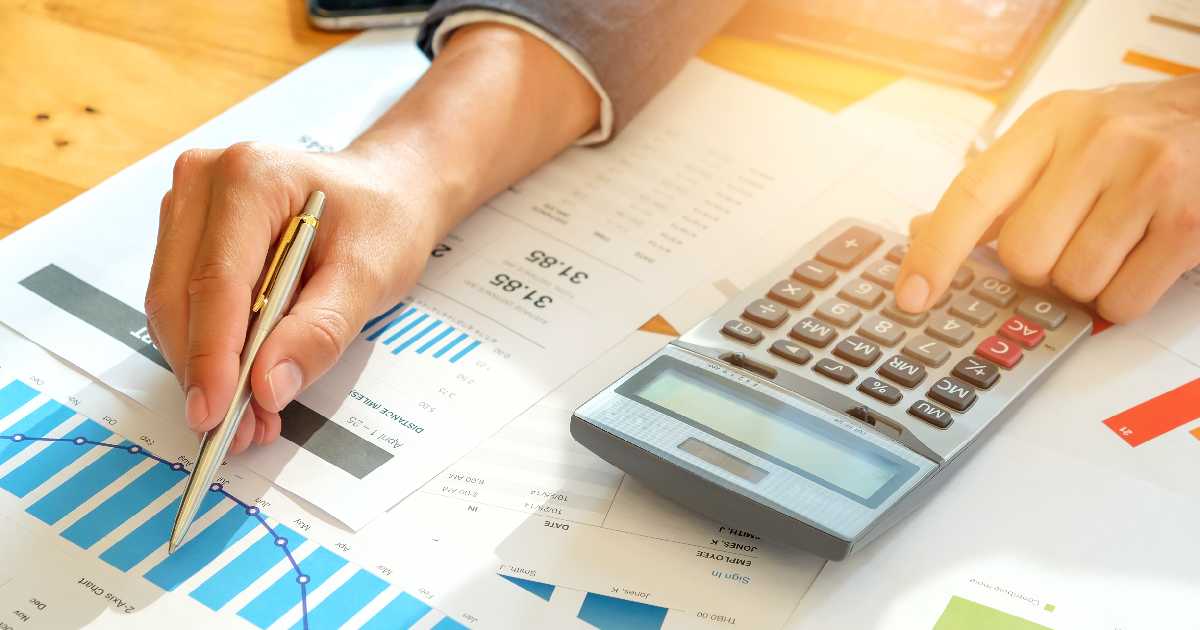 Discounting to present value may result in a sum of money that is the simple multiplication of an earning capacity dollar figure by a worklife expectancy value. This decision is made by the economist based upon his or her interpretation of two factors: a growth factor and a discount factor. A firm understanding of the concept of “present value” can lead to a substantial increase in the value of cases involving damages from loss of future earning capacity. Hundreds of thousands of dollars may be at stake for the wrongfully injured.

Present value, as defined by economists, is the current worth of a future sum of money or stream of cash flows given a specified rate of return. “Today’s dollars” is the best way to think of the term present value. In the case of a loss of future earning capacity, present value is the sum of money needed today that, if prudently invested, would replace the future stream of compensation for the wrongfully injured individual.

Consider the case of a three year-old female, Kathy, that has a severe traumatic brain injury and will never be capable of employment. We can assume, based upon her parent’s level of educational attainment and government data, that her ability to work and earn money absent the injury would have been $50,000 annually. Furthermore, we estimate that her worklife expectancy absent the injury is most reasonably represented by 40 years. Simple multiplication of the earning capacity figure and the worklife expectancy value leads to $2,000,000. The next step is to discount this figure to present value.

Supported by historical data and trends, the net neutral discount is where the growth rate and discount rate are equal to one another. This is also known as a pure offset or total offset approach. Kathy would receive exactly the $2,000,000 sum in this case. The growth rate and discount rate are set equal in the present value formula, which is mathematically equivalent to using simple multiplication to multiply the annual earning capacity figure by the worklife expectancy value to obtain the product. Historical patterns of the appropriate growth and discount rates show that the two rates exhibit a convergence to an equilibrium. In addition, it is very difficult to forecast the behavior of the growth rate of compensation and the discount rate. The pure offset approach helps to mitigate this difficulty and causes the plaintiff and defense to share equally in a future risk that is unknowable. This approach has been mandated in several states such as Kentucky and Pennsylvania. For many years, the state of Alaska also mandated the use of the pure offset in arriving at present value.