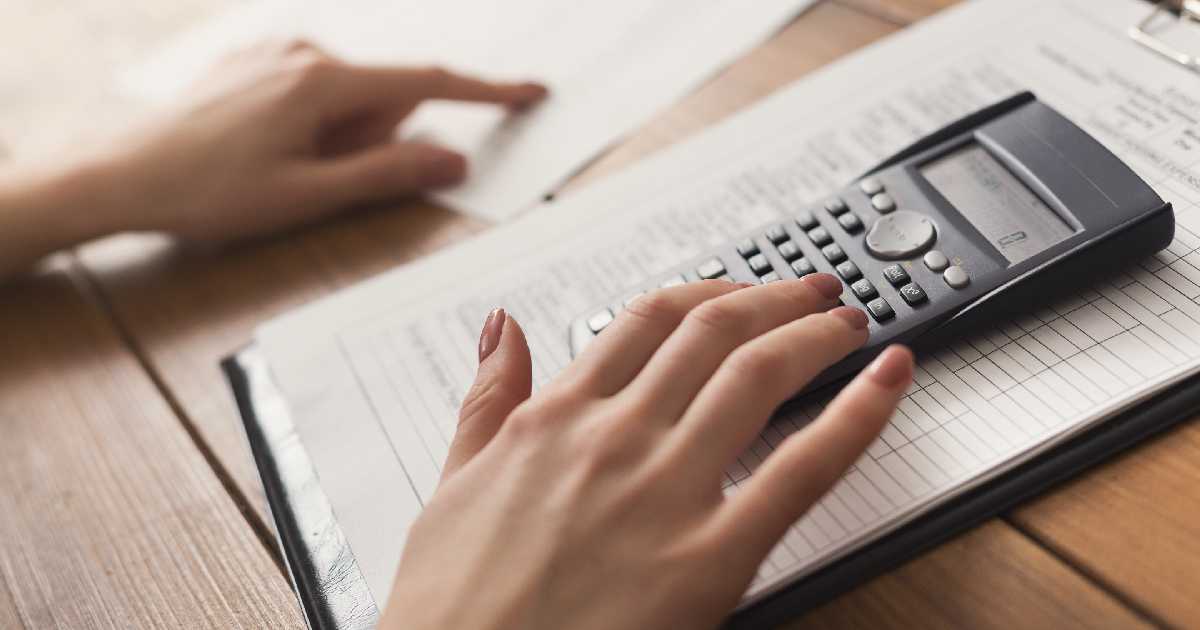 Earnings and employment data emanating from U.S. government surveys provide valuable information about the experiences of persons with disabilities in the labor market. Two main facts pertaining to workers with disabilities who work year-round full-time are supported by every survey that has attempted to study their employment outcomes: they experience (i) lower earnings and (ii) lower levels of labor force participation and employment compared to their counterparts without disabilities. The “double whammy” of reduced earnings and reduced worklife expectancy must always be considered in a proper analysis of loss of future earning capacity for a person with permanent limitations from an injury.

Before any analysis of lost earnings is conducted, permanency of impairment must be established by a medical professional. Most importantly, that impairment must translate into some limitation associated with performing work. The analysis proceeds in a five-step process to assess the lifetime loss of future earning capacity if the requirements are met:

Consider a 35 year-old male, William, with a high school diploma that functioned as a pipefitter for the previous 10 years with the same company. He sustained injuries to his hip, leg, and knee as a result of a motor vehicle collision occurring at the beginning of 2013. As a result, he has broad limitations and has changed occupations. He has worked as a bus driver for the last two years.

Next, his worklife expectancy is calculated as 25.0 years pre-injury and 11.6 years post-injury according to the American Community Survey. William’s fringe benefit rate was

Table 1 succinctly presents the steps involved in the calculation of the loss of future earning capacity.