Back to Work with a Mild Traumatic Brain Injury – Is There a Loss?

Home | Back to Work with a Mild Traumatic Brain Injury – Is There a Loss? 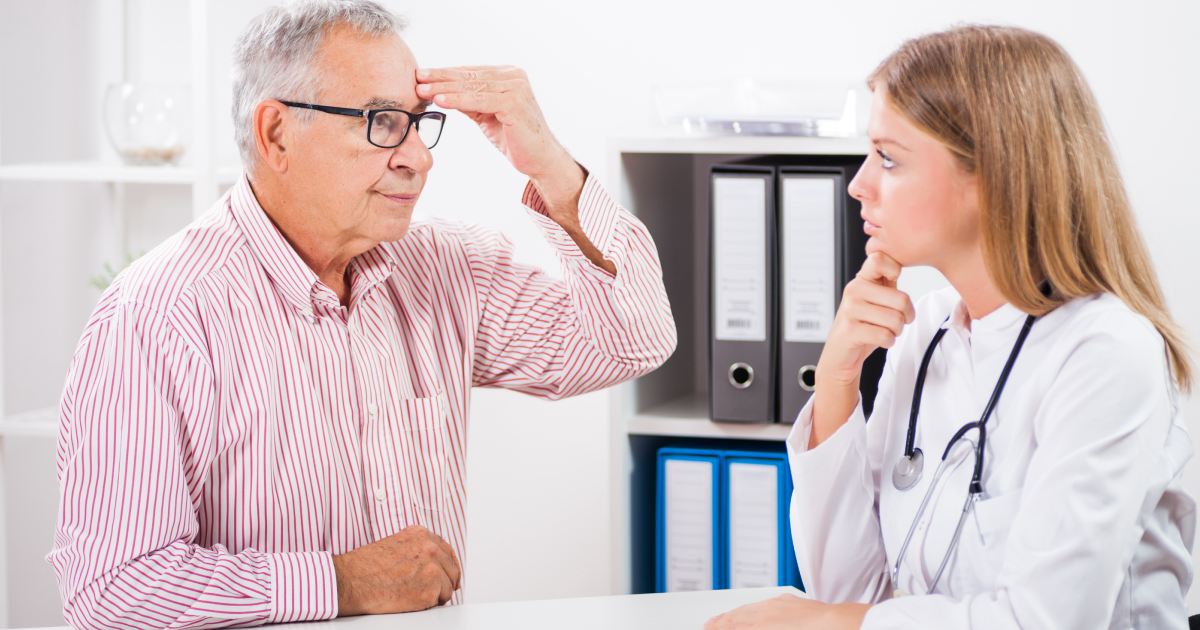 Back to Work with a Mild Traumatic Brain Injury – Is There a Loss?

Conventional wisdom would suggest that an individual with a mild traumatic brain injury who has returned to work, perhaps receiving the same or even greater compensation, has suffered no lifetime loss of earning capacity. This is a misconception. The issue before the courts, loss of earning capacity, addresses lifetime compensation which includes both earnings and worklife expectancy as elements. Even if an individual has returned to work earning more money than ever before, this individual with a mild traumatic brain injury has suffered a loss of earning capacity due to the likely decline in his or her worklife. The losses in these cases can range from several hundreds of thousands of dollars to a couple million dollars.

The medical doctor opined to the permanency of his cognitive impairments. He earned around $800,000 in his last full year of employment prior to the injury. After the injury he earned $1.2 million, $1.3 million and $1.4 million in the three subsequent years. Even though he is now earning more, he still suffered an earning capacity loss as a result of the injury.

The attorney in this case went after the probable reduction in Mr. Knitowski’s worklife expectancy. His future worklife was likely reduced as a result of the permanent cognitive impairment. There is an interaction effect of disability and the aging process. Individuals with disabilities tend to retire sooner and become less productive in their work causing them to lose their current employment sooner than their non-disabled counterparts. The jury awarded future economic loss damages of $3.6 million in this case based on the reduction of worklife expectancy. The appellate court affirmed the trial court’s decision allowing the expert’s testimony based on reduced worklife expectancy for disabled individuals emanating from ACS data. The judge concluded that the plaintiff’s reduced worklife expectancy was based upon an accepted methodology and reliable data.